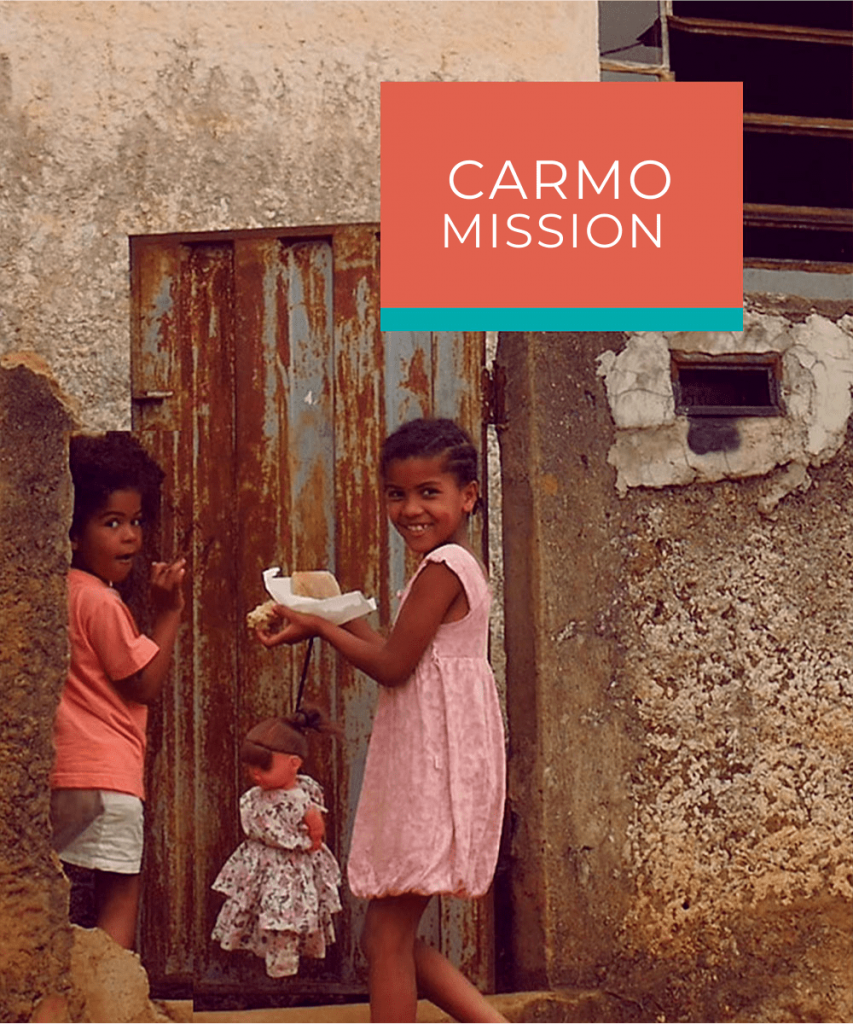 The mission began as a short-term one in 2013 and became permanent in 2017.The humanitarian workers at Carmo da Cachoeira – MG, provided selfless service to the local population and vicinities in a situation of social vulnerability.

Due to its social character, since 2020, the activitity has been in charge of the Hill Light House, an affiliate of the Fraternity – Humanitarian Federation (FIHF). 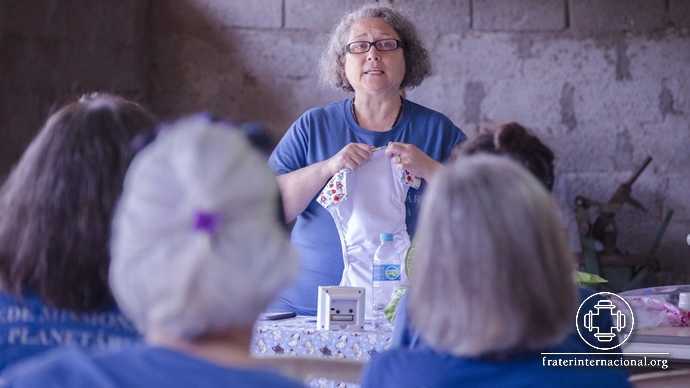 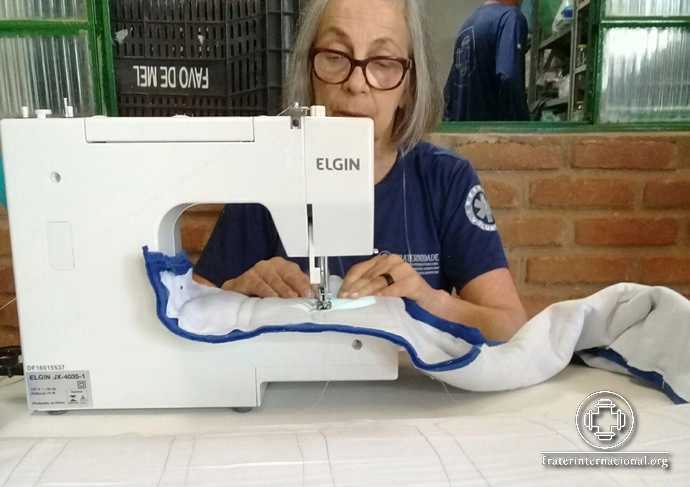 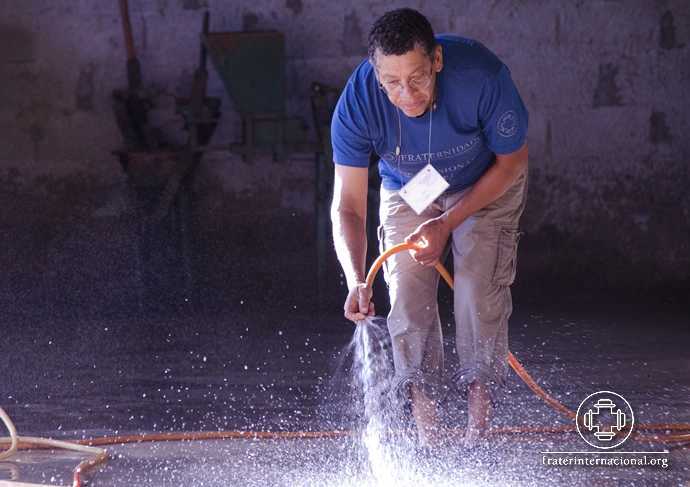 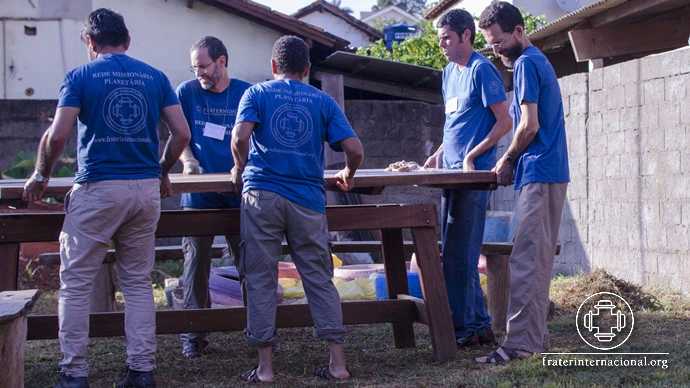 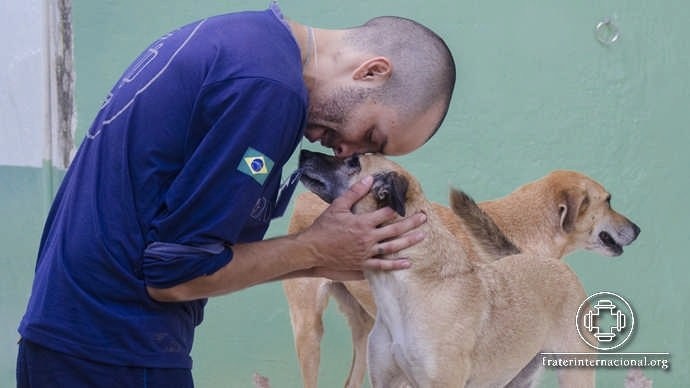 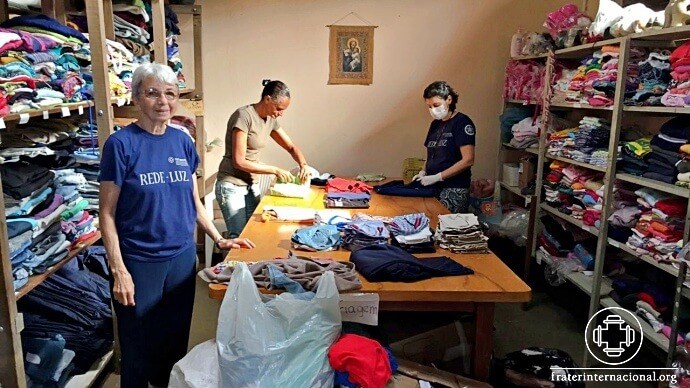 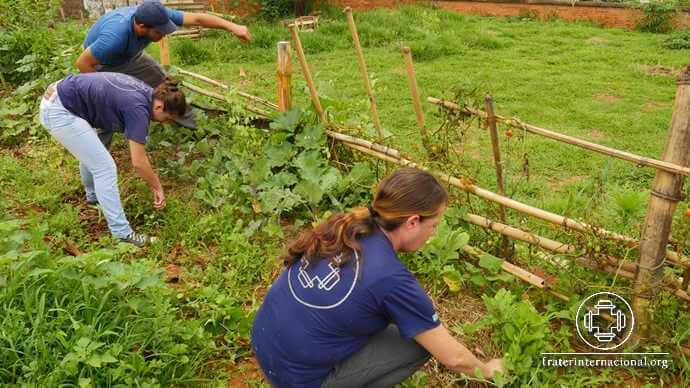 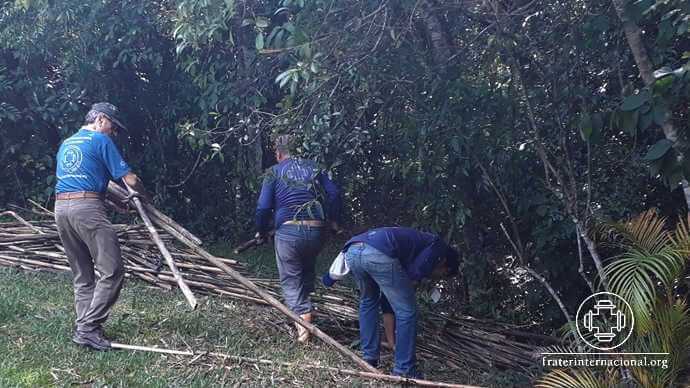 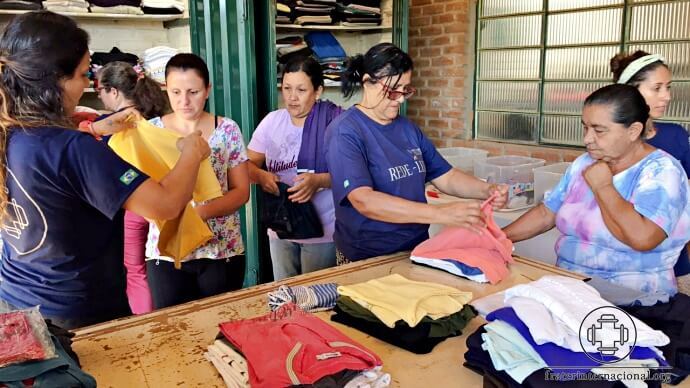