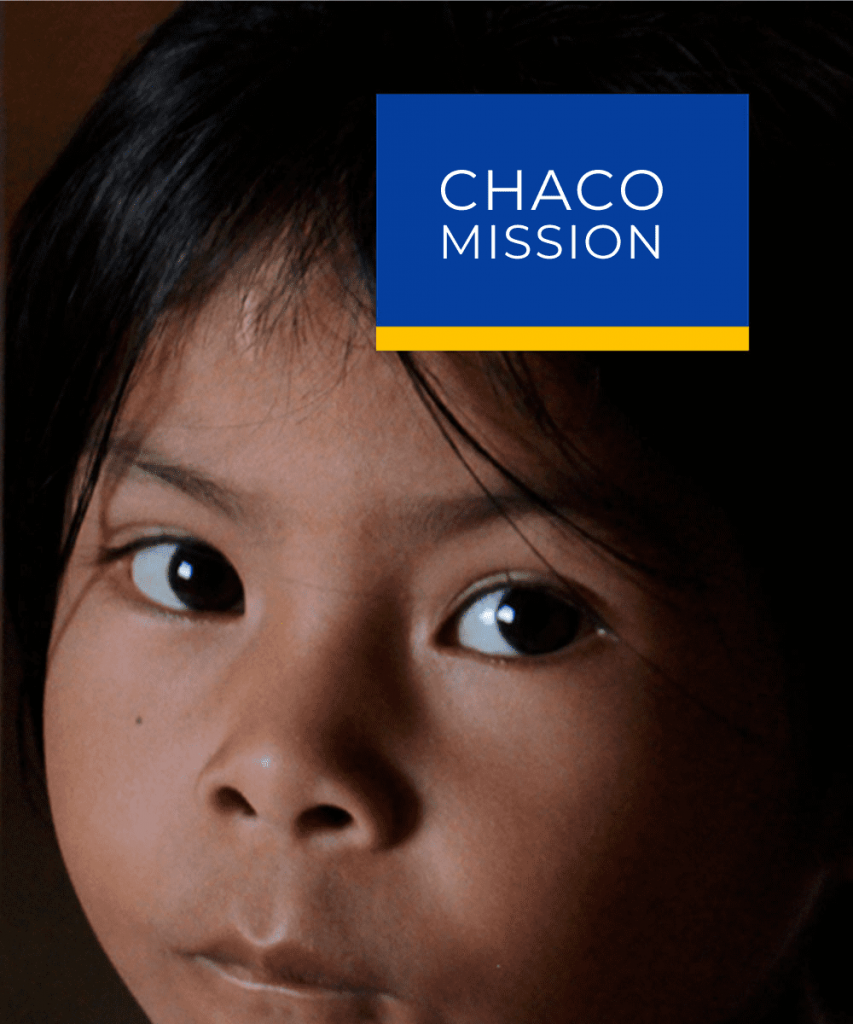 This mission gave start to more effective actions with Indigenous populations of Latin America, which are mainly marginalized and face extreme poverty. The focus of the humanitarian workers were the Qom and Wichi ethnic communities, in the city of Resistência, capital of the Argentinian province of Chaco.

Ever since, the works with these communities have been done every three months; a recurring action, made possible by the Chaco Light-Network support and by the Light-Networks of other regions of Argentina as well as by the support of the Brazil Light-Network. 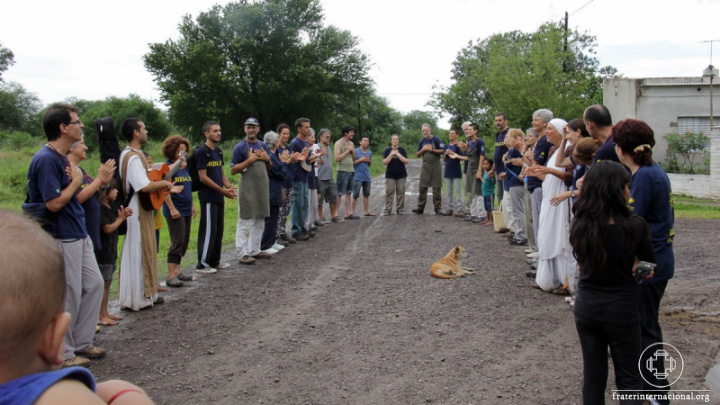 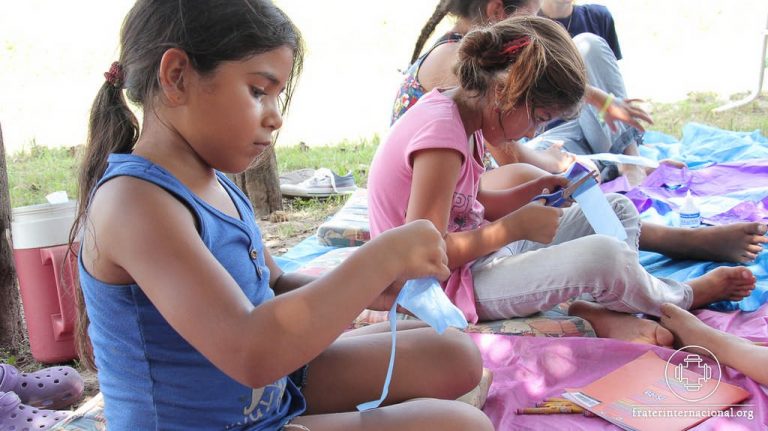 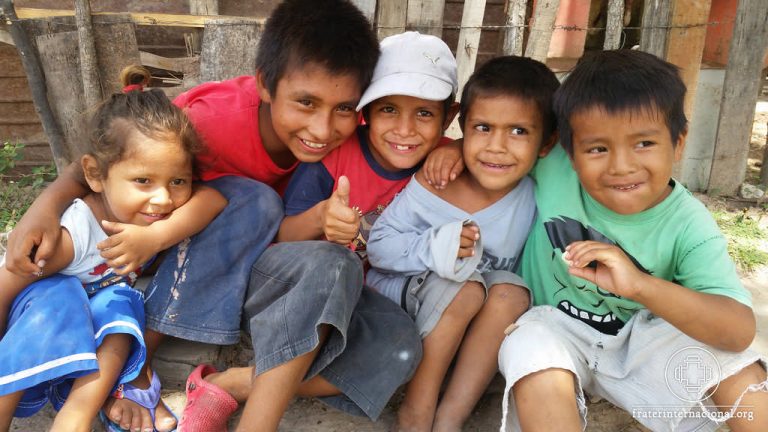 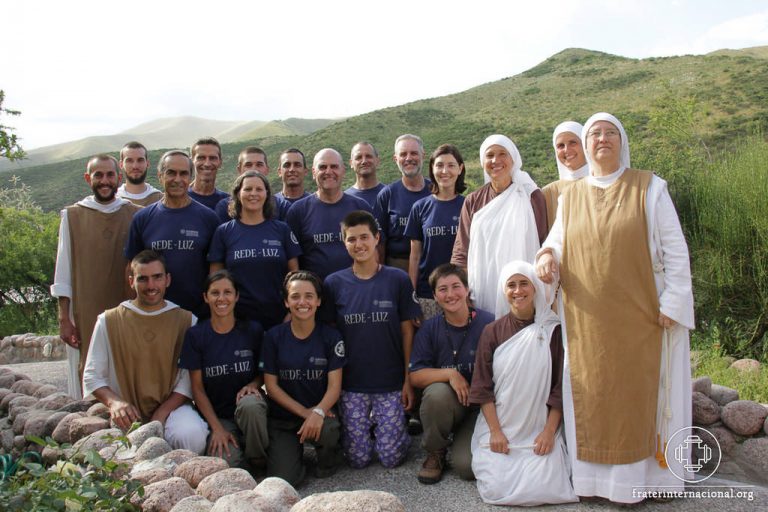