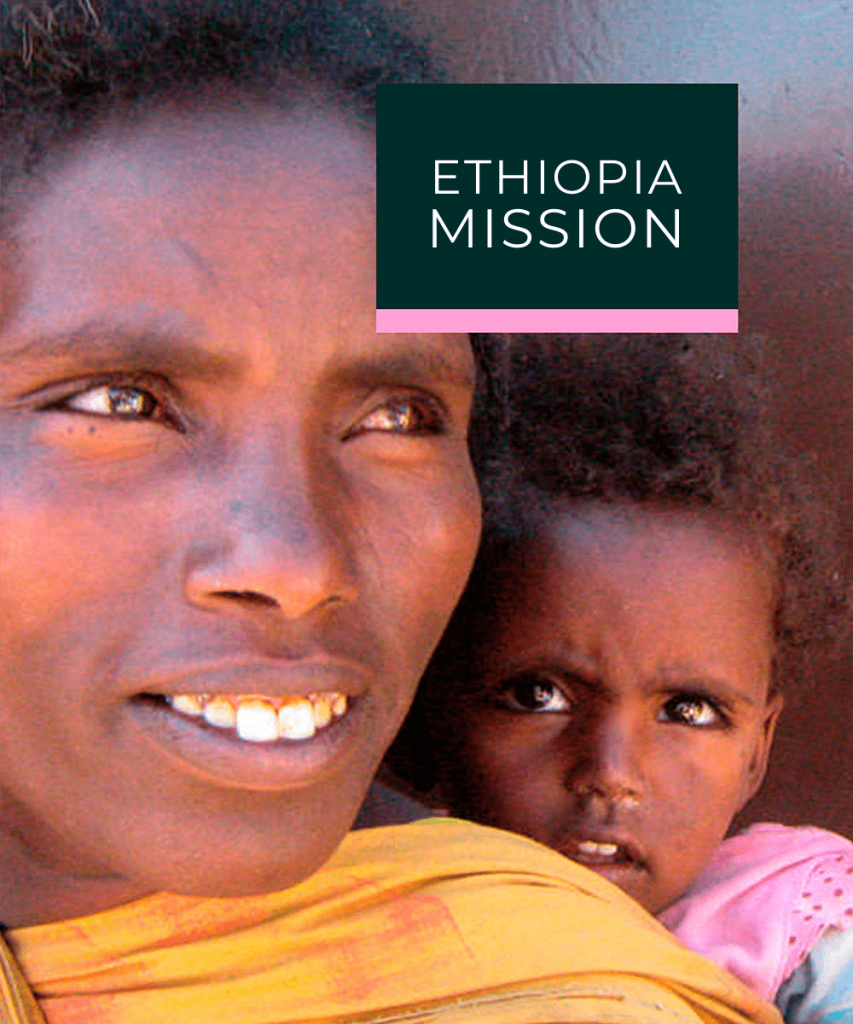 This country was the destination of three consecutive humanitarian missions, which opened a cycle of missions developed on the African continent. They were all in support of the work carried out by the Missionaries of Charity of Mother Teresa of Calcutta, dedicated to the poorest of the poor.

The efforts of the humanitarian workers of the Fraternity – Humanitarian Federation (FIHF) were mainly centered on the largest house-hospital-asylum in the world operated by the Missionaries of Charity, an installation that provides shelter to around 1000 people in Addis Ababa, capital of Ethiopia. 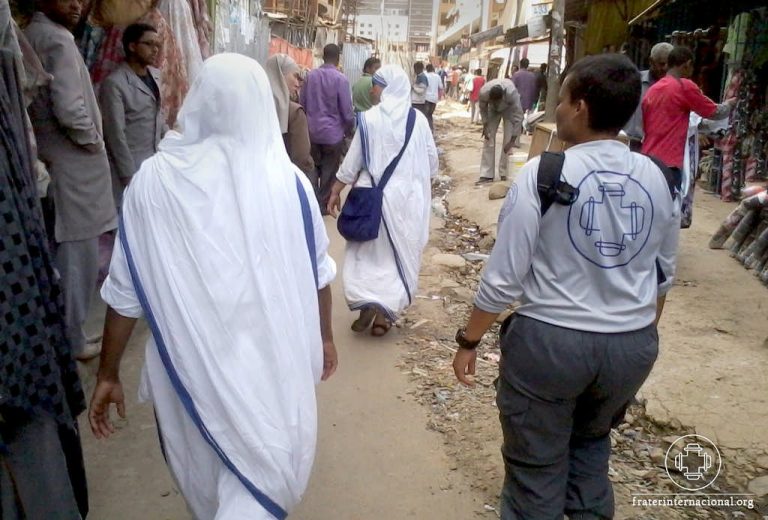 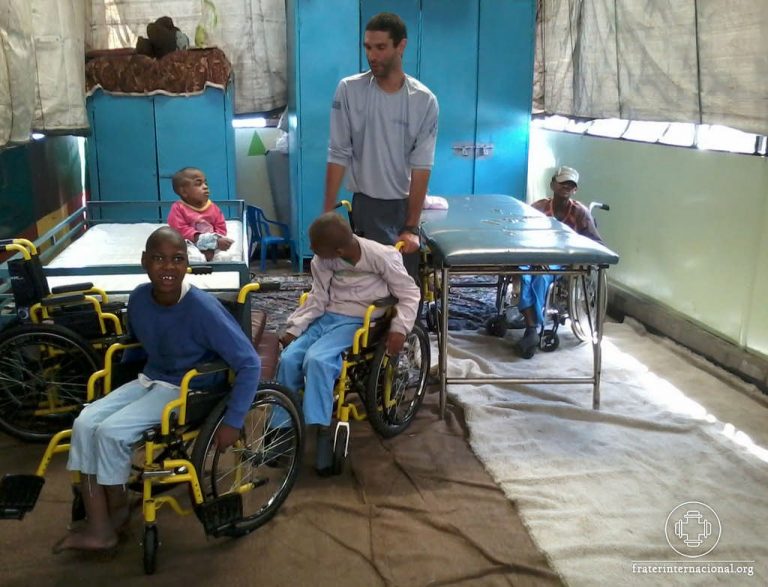 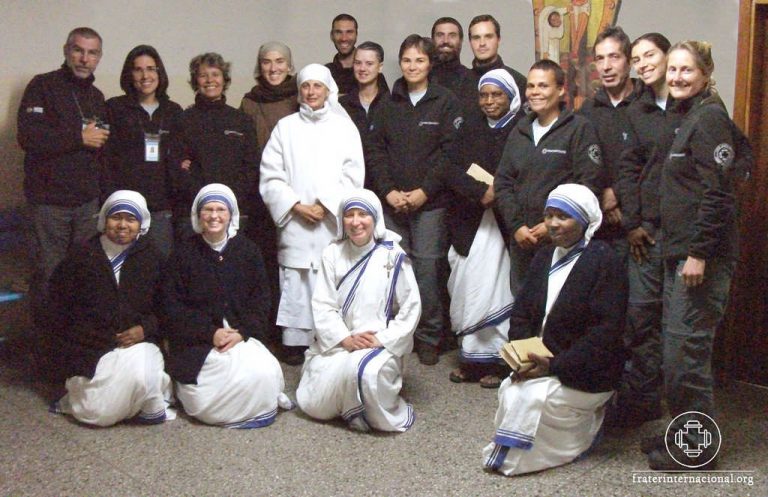