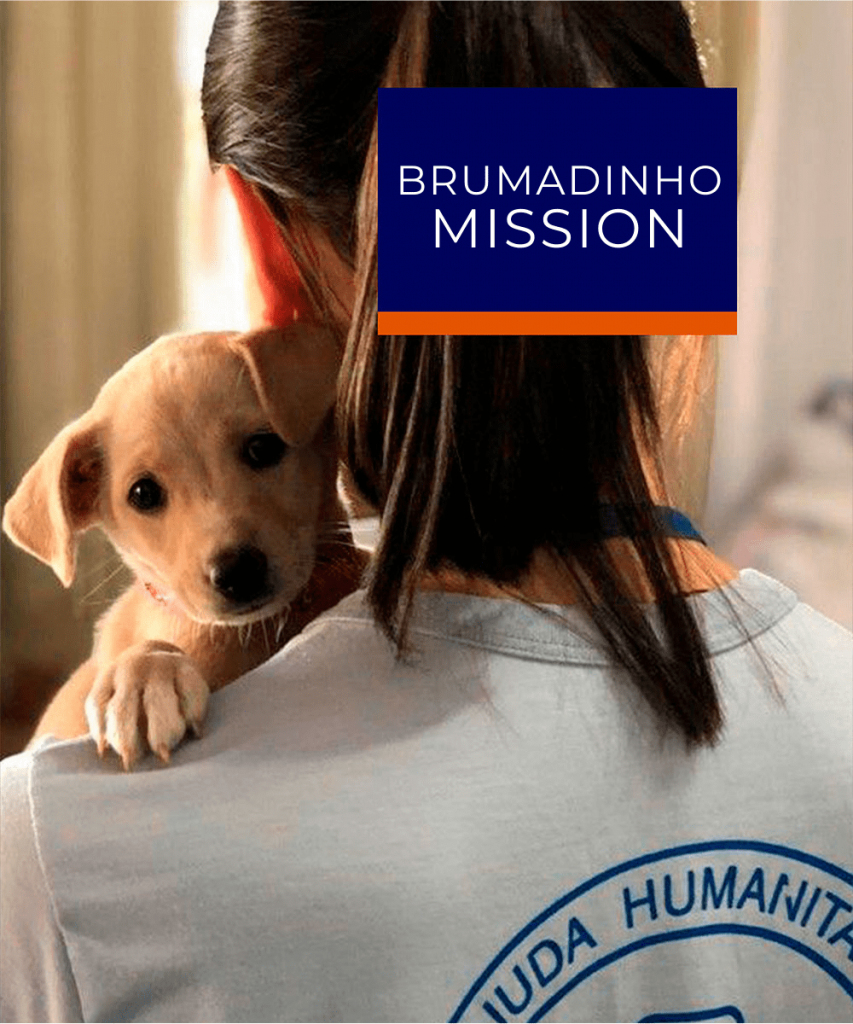 The volunteer missionaries of the Fraternity Humanitarian (FFHI) stayed for the duration of one month in the city of Brumadinho, and other citys of the region, such as Córregos do Feijão and Tejuco, after the collapse of the dam, which caused the spilling of millions of cubic meters of mud contaminated with mining residue and, as a consequence, caused a huge ambiental and human disaster.

During the first month, the team of volunteers provided direct logistical support for the rescue and care of animals impacted by the situation, in addition to providing psychological support to the families of the victims of the disaster. The psychological assistance work lasted until the beginning of 2020, with monthly forays to the region.

The assistence has been suspended since the begining of the pandemic. 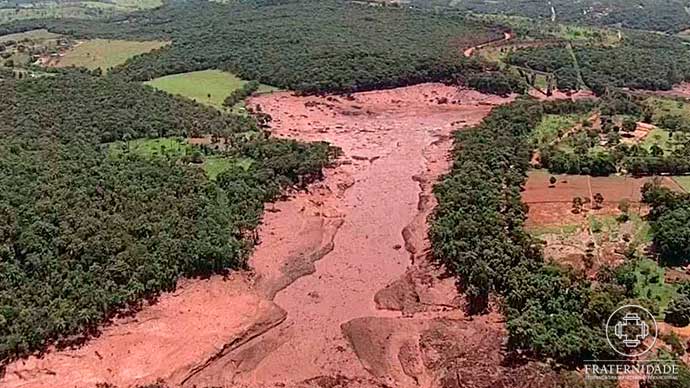 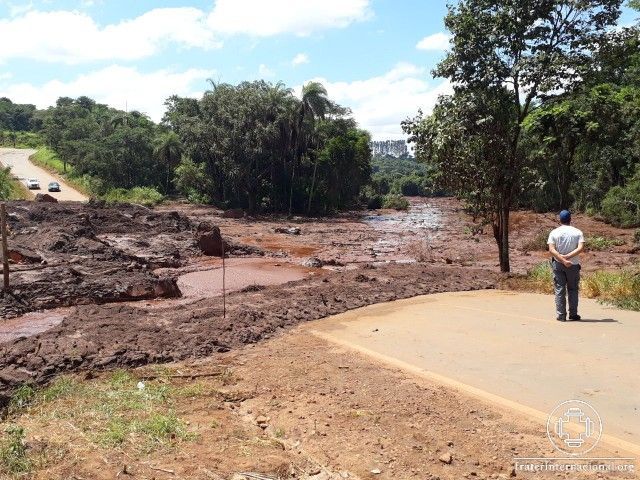 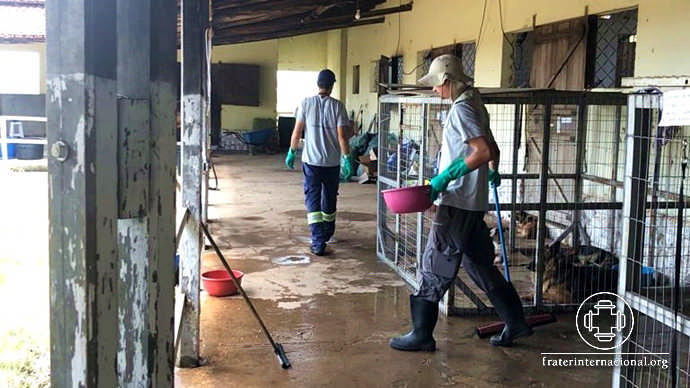 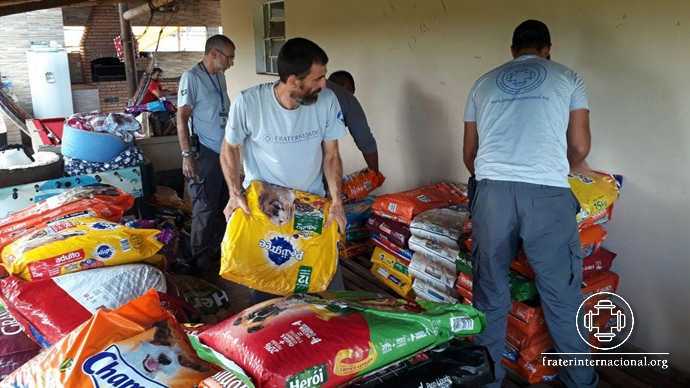 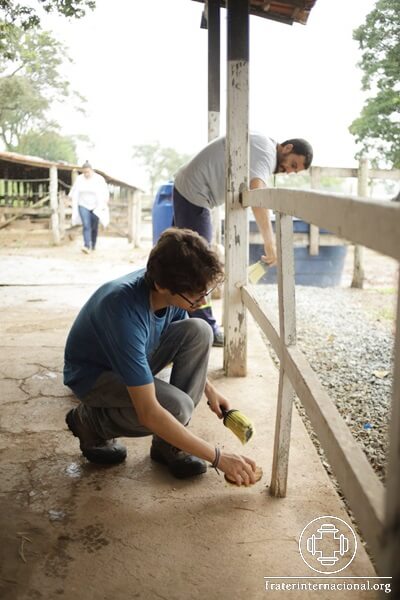 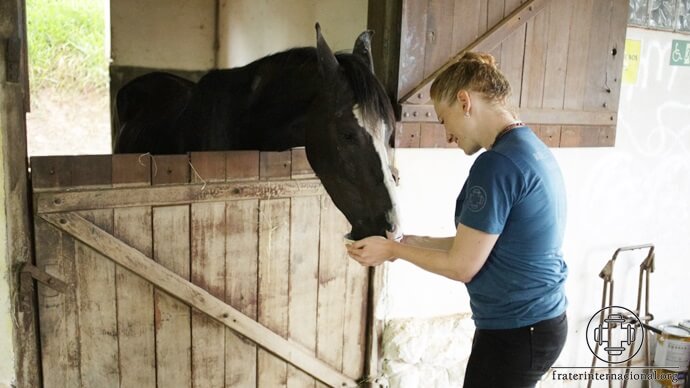 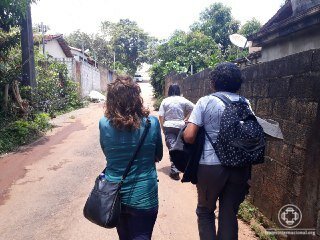 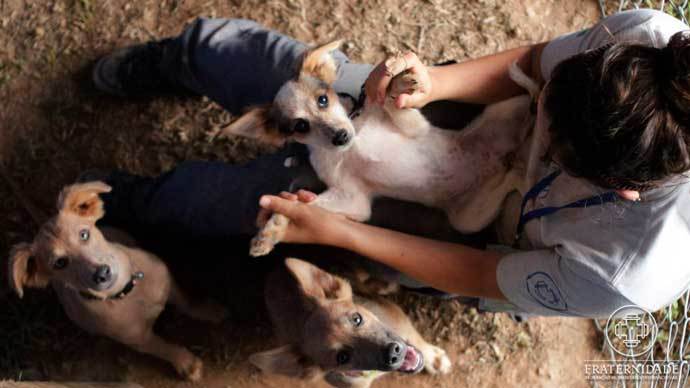 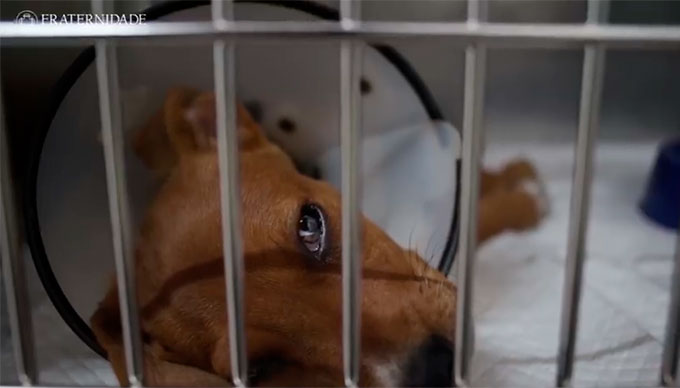 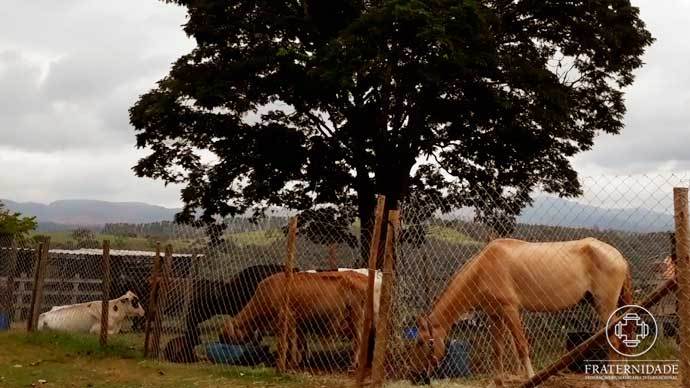 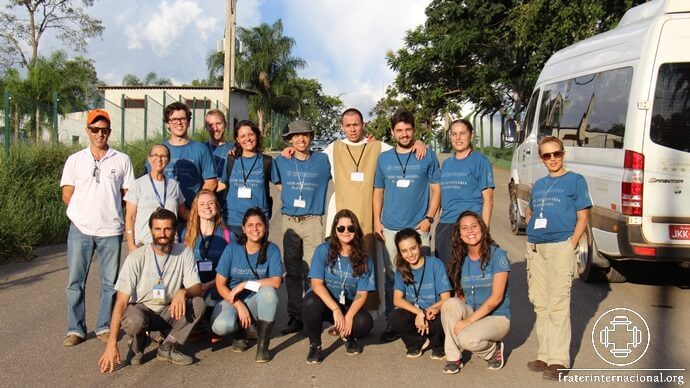 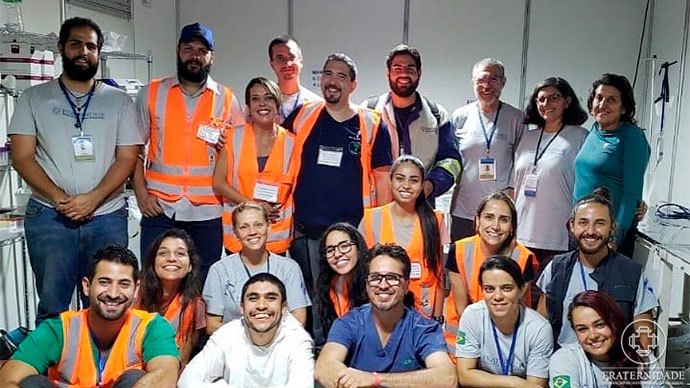