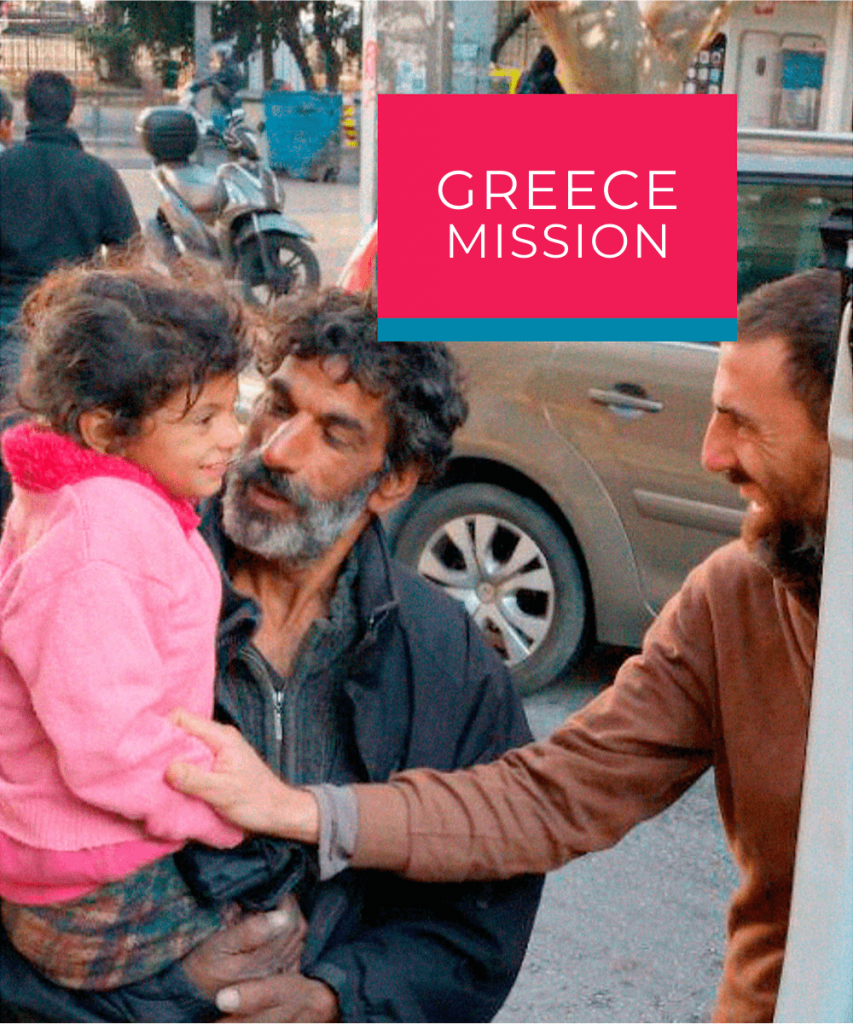 Migrants, refugees and asylum seekers in Europe were the focus of attention of this mission humanitarian established in Greece’s capital, Athens. The humanitarian workers of the Fraternity – Humanitarian Federation (FIHF) worked on the Mediterranean migratory route, used by migrants mainly from countries of the Middle East, Eastern Europe and North Africa.

The mission also carried out actions aimed at the Greek population, which became vulnerable as a result of the severe economic crisis that the country has gone through for several years.

It was a mission that has enabled the interaction of the Fraternity – Humanitarian Federation (FIHF) with other humanitarian aid organizations that also operated in the country, such as Caritas-Greece, the Missionaries of Charity of Mother Teresa of Calcutta, the Orthodox Church, and groups of civil volunteers who united in favor of assistance to the needy, regardless of political ideology or religious beliefs. 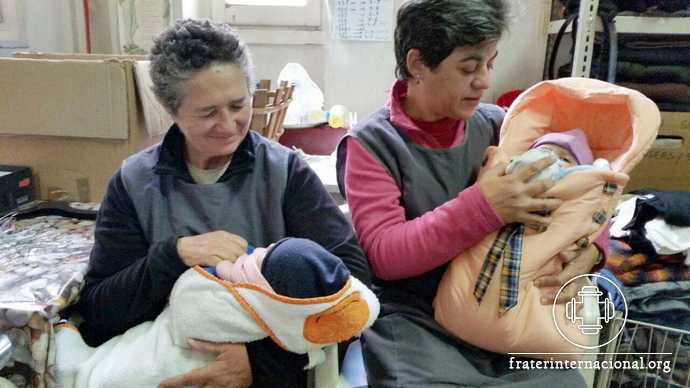 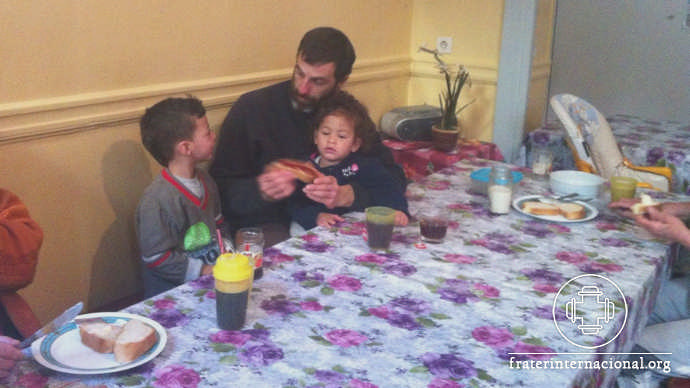 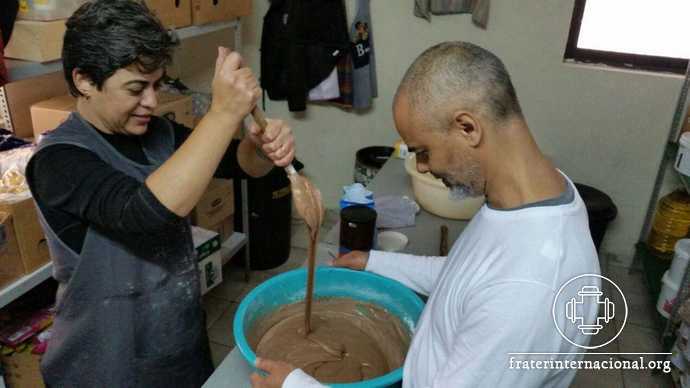