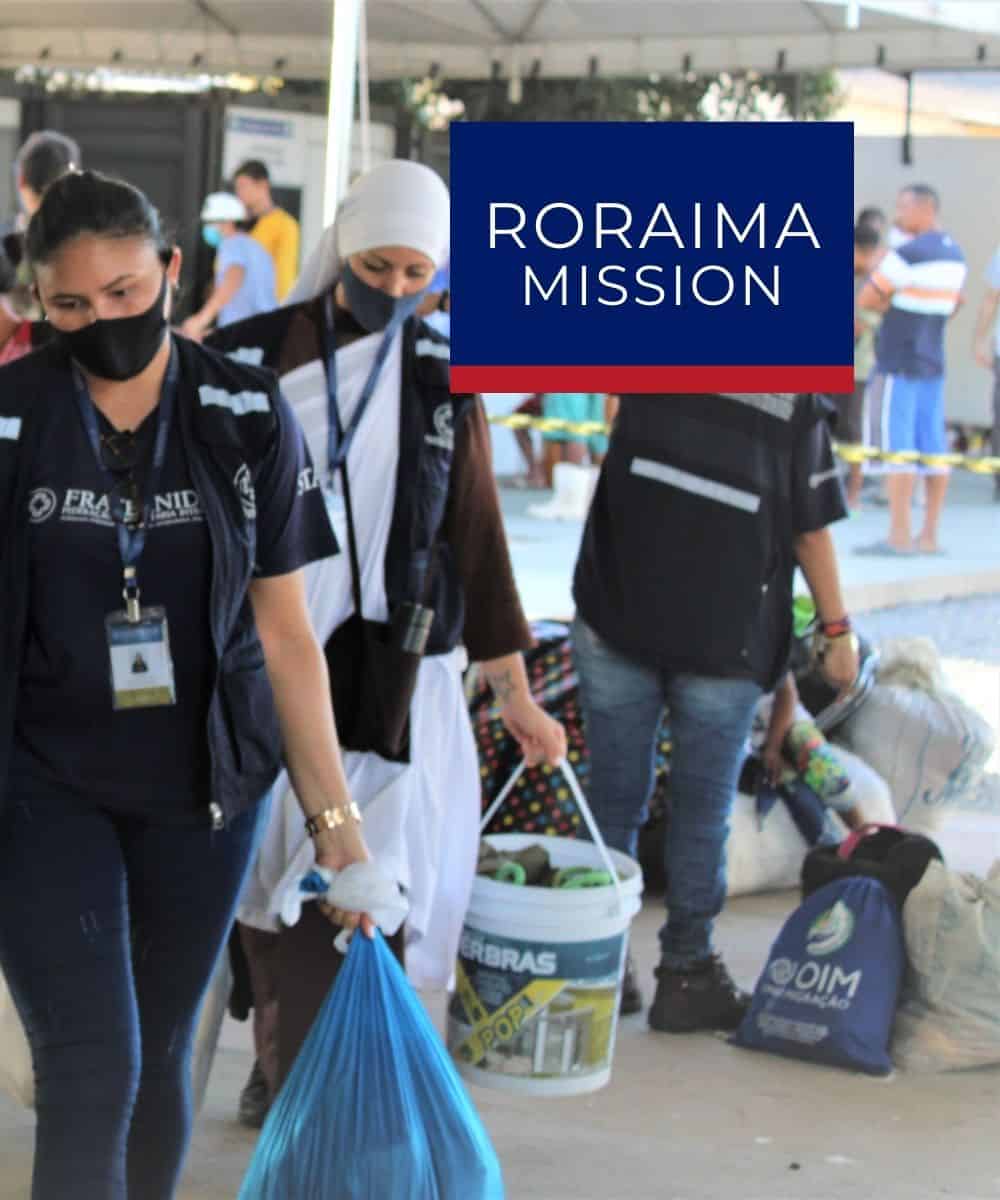 The Roraima Humanitarian Mission is a response to the crisis which caused thousands of Venezuelans to cross the border into Brazil. It became a permanent initiative when the real extent of the refugee situation were recognized.

In 2016, the Humanitarian Fraternity (FIHF) began the care of the immigrant population, at first coordinating with the local government and later, from August 2017 to December 2021, acting as implementing partner of the UN Agency for Refugees (UNHCR).

Since 2018, it has been part of Operation Welcome, the humanitarian response of the Brazilian federal government in the face of the Venezuelan crisis, and carried out by the Brazilian Army in the State of Roraima.

As from January of 2022, it has gone on to manage the Indigenous Cultural and Training Center in partnership with Operation Welcome. Besides the initiatives for training the refugee and immigrant population, the Roraima Humanitarian Mission will continue with service support of those most in need, always holding as a basic principle the alleviation of pain and the rescue of human dignity. 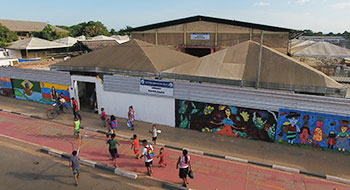 Reception and protection of indigenous refugees from the Warao ethnic group. It accommodates about 590 people, of whom an average of 310 are children.
Boa Vista, Roraima, Brazil. 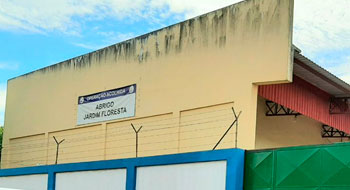 Reception and protection of indigenous refugees, mainly those of the Warao and E’ñepa ethnic groups. It has been in operation since December 2020. It accommodates around 450 people, of whom 220 are children. Boa Vista, Roraima, Brazil. 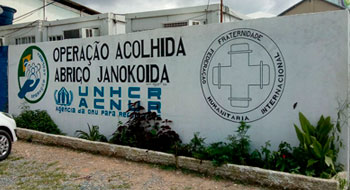 Reception and protection of Indigenous Venezuelans of the Warao ethnic group. It accommodates about 390 people, of whom around 200 are children. Pacaraima, Roraima, Brazil. 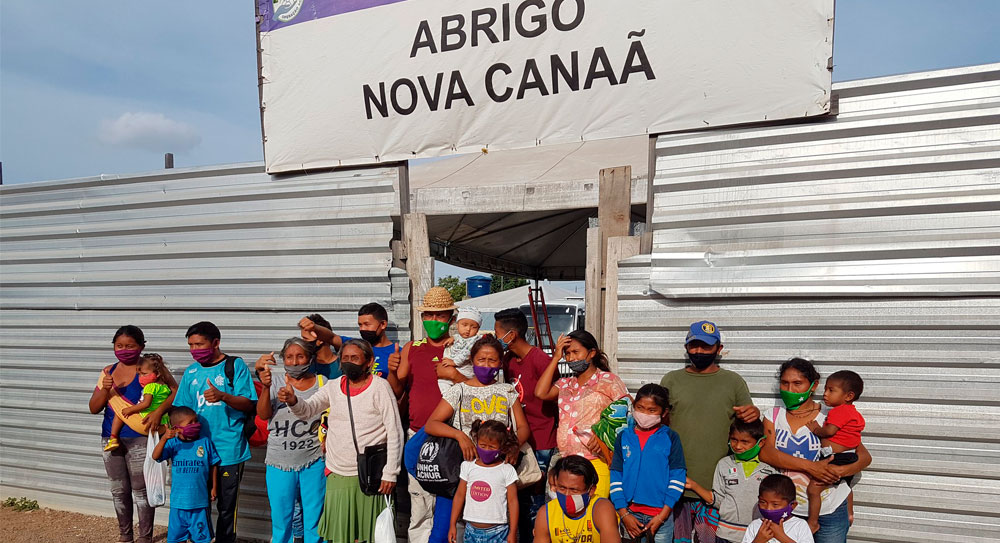 It was reactivated to specifically take care of indigenous Venezuelan refugees. It accommodates around 300 people, of whom about 45% are under 18 years old. Boa Vista, Roraima, Brazil. 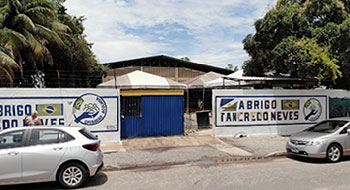 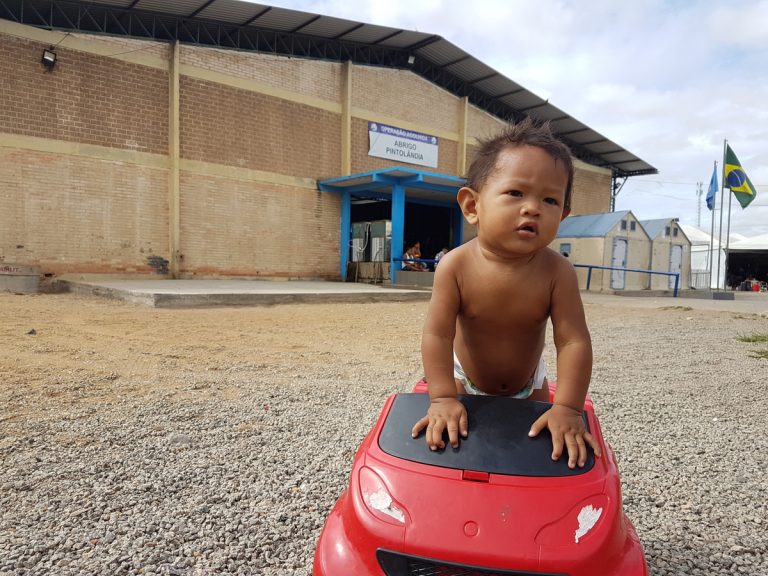 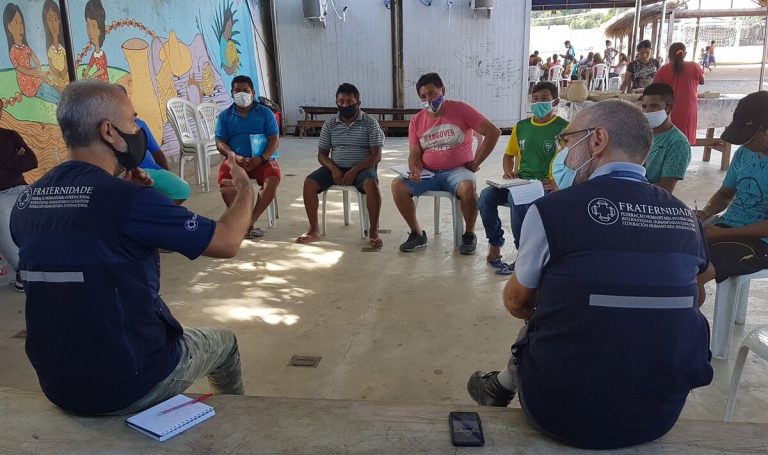 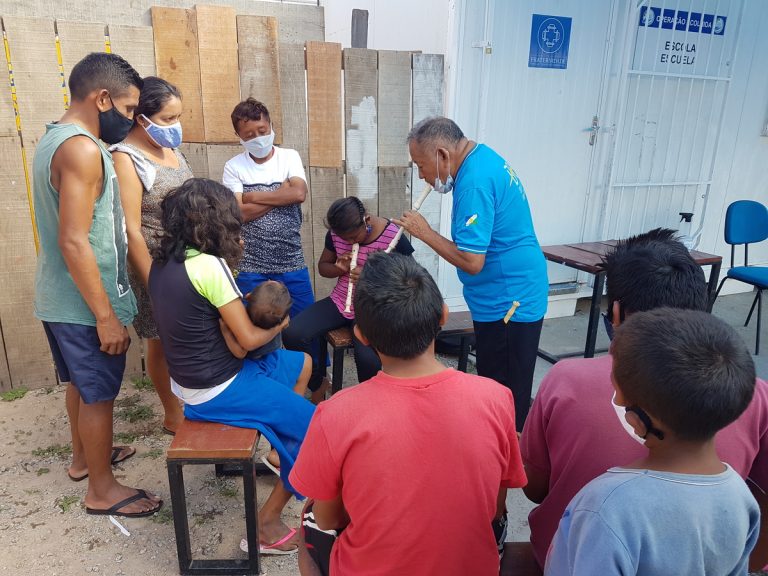 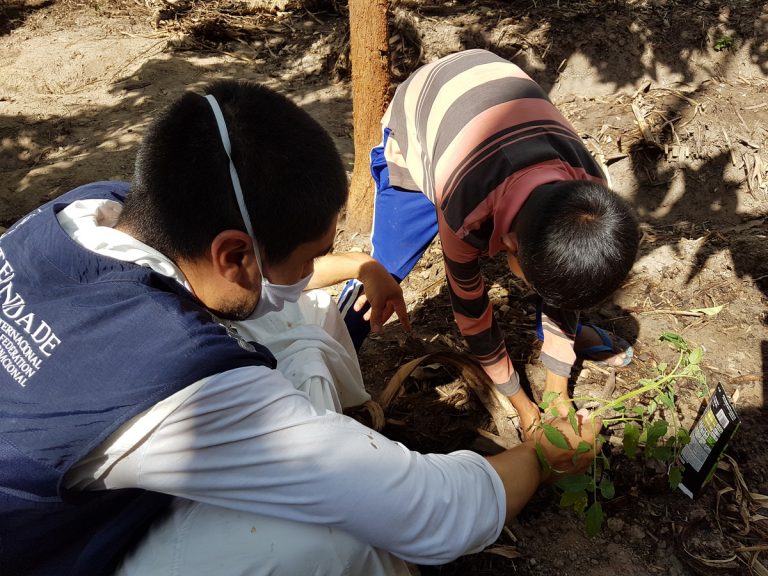 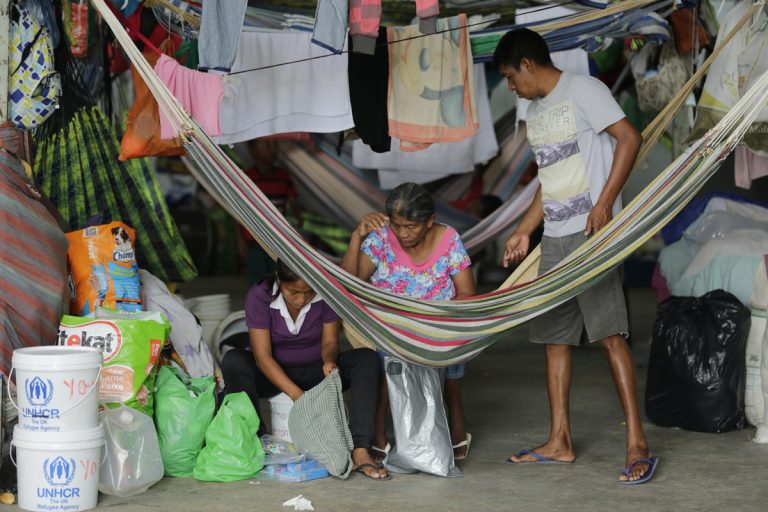 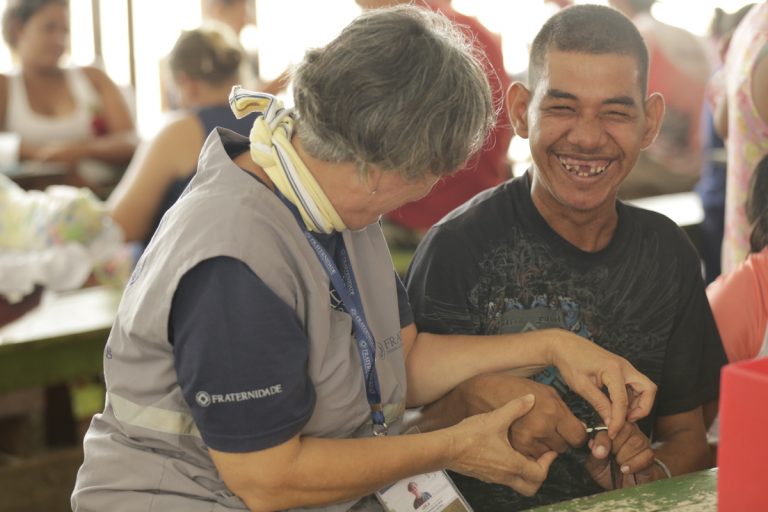 First institution to arrive in Boa Vista to provide assistance to Venezuelan migrants.

The management of the Pintolândia shelter begins for indigenous and non-indigenous people in Boa Vista, in partnership with SETRABES and civil defense.

The partnership with the UNICEF for the implementation of the education project "The Common Good". The mission takes part of the federal government's response the Operation Welcome.

The management of the Transit Lodging of Manaus (TLM) is took over by the mission, as part of the Internalization Program, developed by Operation Welcome. Starts the WASH (water supply, sanitation and hygiene promotion) project in partnership with the UNICEF.

It was invited by the Operation Welcome and by the UNHCR to assume the humanitarian response in all the indigenous shelters in the state of Roraima, Brazil.

It operates within the management of 5 indigenous shelters in Roraima, Brazil and and in the Transit Lodging of Manaus, Amazonas, Brazil.

December 2021 – Closing of activities in the partnership with UNHCR